Go Out and Watch: Observation as a Tool of the Writer 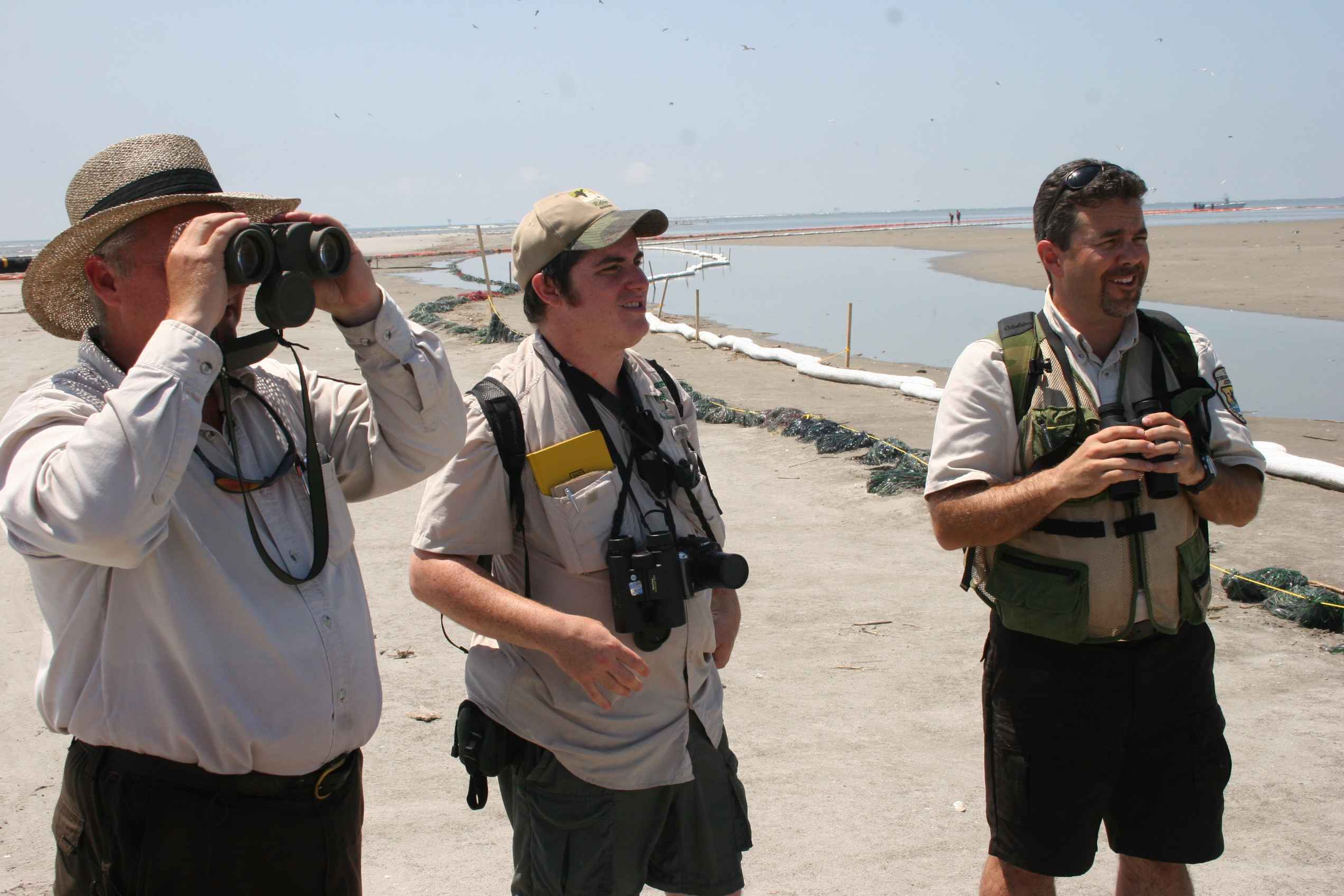 Let’s start with the end. Francine Prose, pulling us back along with her class, tells us, “Forget observation, consciousness, clear-sightedness . . . Admit that you understand nothing of life, nothing of what you see. Then go out and look at the world.”

Writing is a solitary act, often done sitting in front of blank sheet of paper or a dully glowing screen. It is more about “butt in the chair” time than a physical activity. Yet, that very writing suffers when we’re not up from the chair and observing the world around us. That’s not to say that we have to draw from real moments and life at all times. Remember, “imagination [should not] be overlooked as an investigative tool.” (Francine Prose Reading as a Writer, 236). The fuel for that imagination is often the real characters in the real world around us.  Prose, in reflection of Chekhov, reminds us that we are “[n]ot to be the judge of one’s characters and their conversations but rather the unbiased observer.” (Prose 246).

Gesture, then, while easily swerving in to cliche, can best be utilized by the writer that is observing without judging. Do we see the true tics and movements of the people around us? What do those actions communicate about what is happening deep inside that person? “Gesture can be used to anchor the fiction in a recognizable human context.” (Prose 215)

So, I people-watch. This is just like bird-watching except I ditch the binoculars (when I bring those, I risk getting arrested). Others do it, and maybe others make it a hobby like I do, but when I’m out in public, observation of life takes a primary focus. Even at dinner tonight, I found myself watching the movements of the people two tables away. The woman kept zipping her jacket up to cover her neck and then back down a few minutes later, her eyes always on her date. The man had his eyes on everything in the room but her. He would lift his silverware off of the napkin and place it back down again, then pick up his glass, swirl it and sit back down, then repeat the whole set. Just simple actions but they screamed so much. The danger is to take that moment and assume and judge. The couple’s behaviors would require more observation before I could definitively conclude motivation, but at least, with those gestures, I’m beginning to “look at the world.”

Flannery O’Connor’s “A Temple of the Holy Ghost” features a collection of gestures that anchor the function in a recognizable human context. Mr. Cheatam, whom we first about between bursts of laughter, shows up and finishes sketching out this image of himself by his very actions. “[H]e would roll his eyes at Miss Kirby in an impish way and say, ‘Haw haw,’ sitting in their porch swing with his legs spread apart and his high-topped shoes pointing in opposite directions of the floor.” We finally see him and we discover that he had prompted the child’s laughter, whether or not he deserved it. To have said that though, would’ve diminished the story. So, classically, O’Connor shows us what he is. She followed the standard rule of “Show, don’t tell.”

Prose’s chapter “Learning from Chekhov” is a rumination on the flexibility of the rules. “Show, don’t tell” is a definite rule. Until it isn’t. Until constantly showing us slows down the story and makes for “purple prose”. The rules are strong and steadfast. Until they aren’t. So the question we as writer’s return to is, “Does it work?” The rules of dialogue can be broken, even small ones like the elimination of quotes, if it works (and as Cormac McCarthy has demonstrated).

We must return to where we started and where Prose ends: “Go out and look at the world.” Does that gesture work? Is it real? Does that dialogue work? Does any of it work? Go out and watch. Have you translated the work, not precisely, but accurately? Do the things you show them doing actually work? Go out and watch. See how humans behave and study that until you understand their motivations in their actions, but do it without judgement. Just go out and watch.