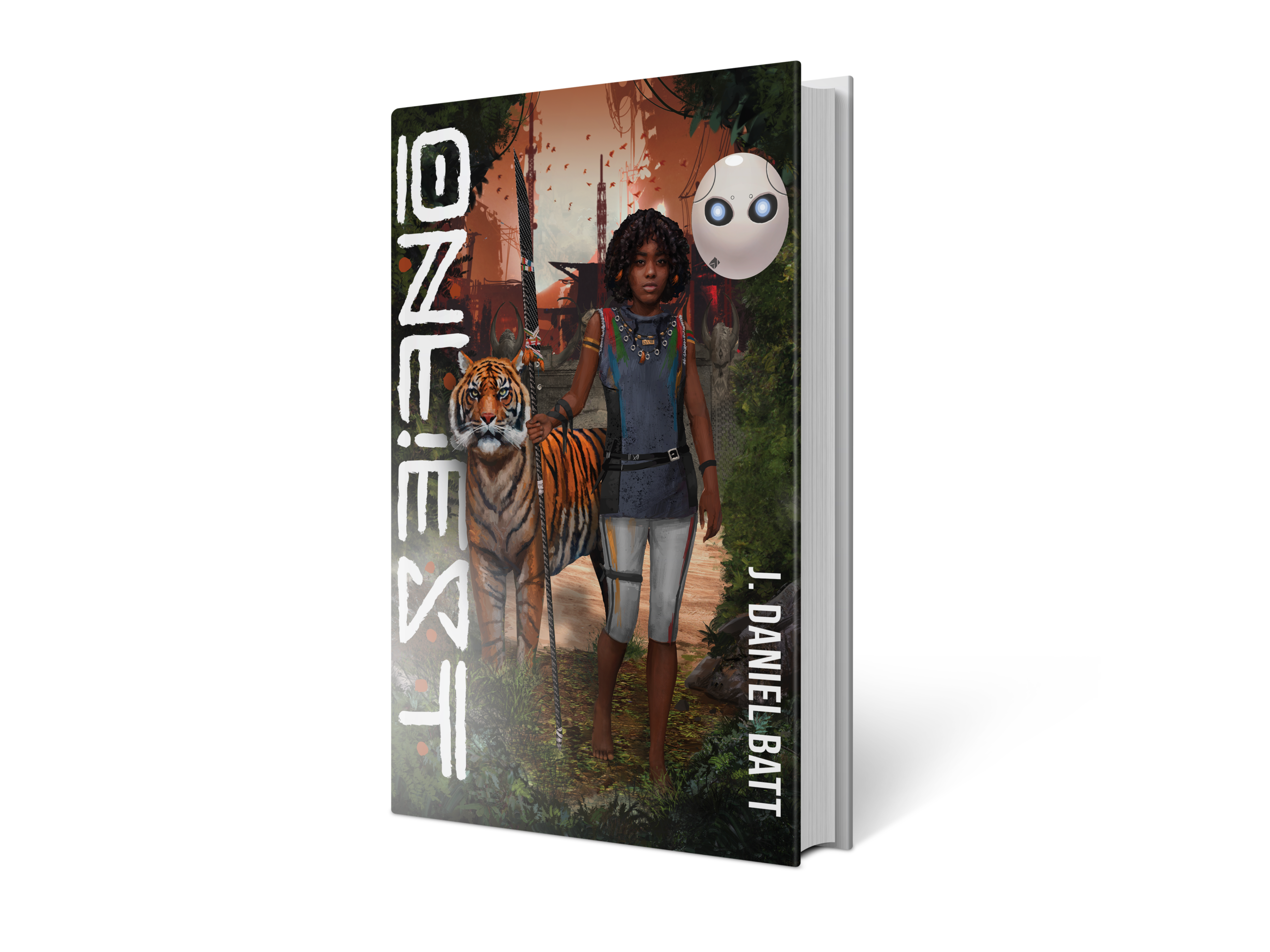 Aboard the interstellar ship Olorun, now drifting awry and silent, a girl named Syn has awoken. Alone on a ship littered with the decaying bodies of the dead crew, Syn has scraped together a thin life with only a cranky AI bot named Blip and a fiercely loyal tiger named Eku for companionship. Unbeknownst to Syn, she is not the only one to have awoken aboard Olorun. Trapped in a much darker, and less well-provisioned part of the ship, tormented over the years as they’ve struggled just to exist, others have now discovered Syn’s idyllic world and will do anything to make her home theirs.